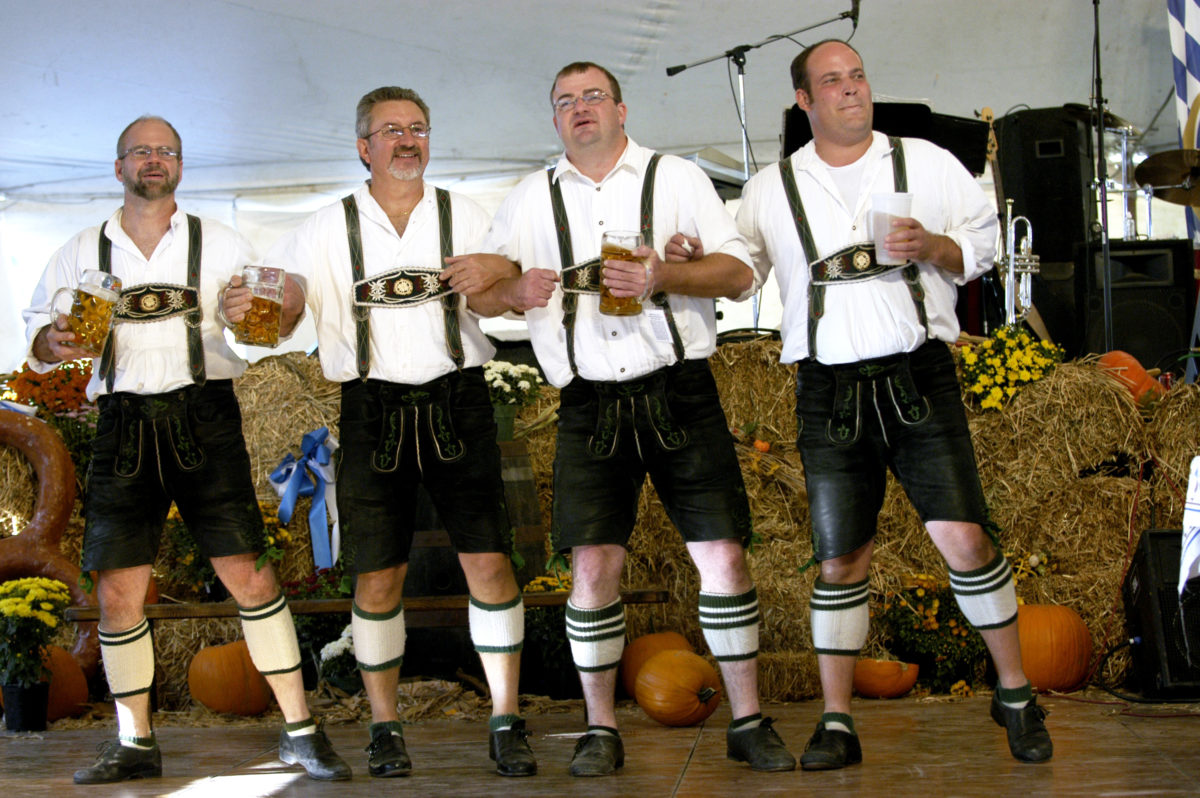 On October 12, 1810, Crown Prince Ludwig of Munich, Germany, married Princess Therese of Saxony-Hildburghausen, and the citizens were invited to attend the celebration held on the fields in front of the city gates.  Afterward it was decided that the horse races held during this celebration would be repeated the following year, creating the new tradition of Oktoberfest.

More amusements were added to this yearly event, which generated an increase in visitors, and now Oktoberfest is known as the largest festival in the world.  In 1996, Frankenmuth’s Oktoberfest became the first to operate with the blessing of the original festival in Munich.  Now you can experience Frankenmuth’s unique German heritage and join the festivities on September 14-17, 2017 in Heritage Park.

Looking for more information on this event?  Click here to learn more!